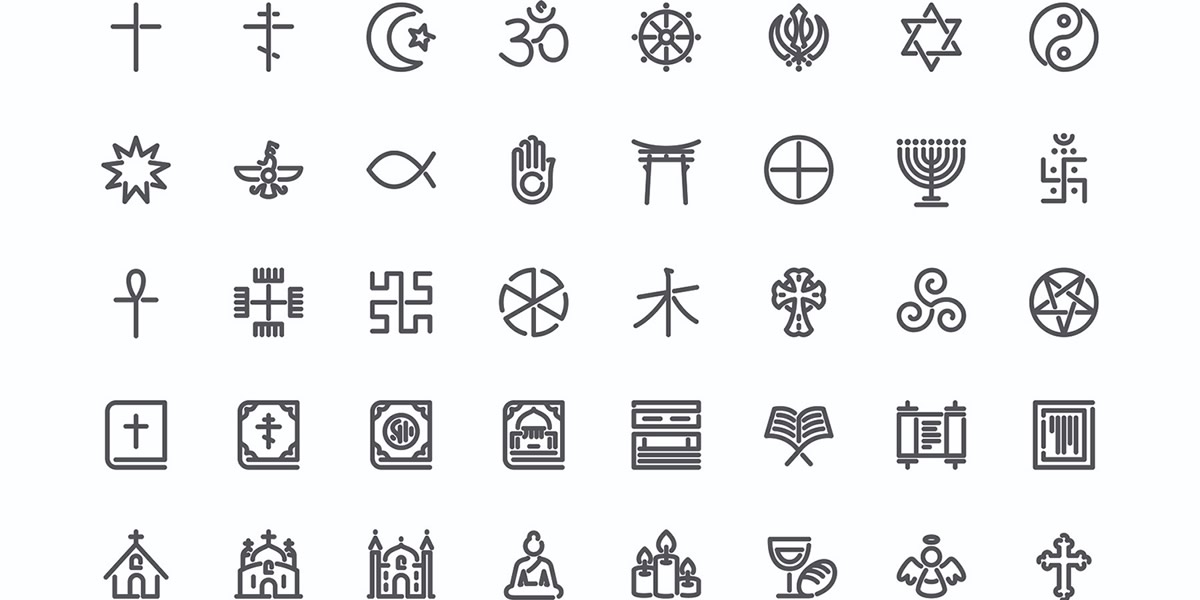 While some religions are similar to others, major religions differ in their structure, rituals, and beliefs. For the most part, these traditions developed out of people’s curiosity about life and the forces beyond their control. This curiosity eventually transformed into hopes for immortality, a kind creator, and life after death. In many cases, these belief systems provide meaning to people’s lives and provide them with hope.

Myths are common cultural symbols that reflect the worldview of a culture. They also serve as teaching tools for the community, explaining the origins of certain beliefs and social norms.

Rituals are activities performed with the intention of bringing about spiritual or supernatural effects. These activities are symbolic because they represent faith in the power of spirit beings. The objects of belief are usually physical, but they can also be abstract or spiritual.

Mythical creatures often have supernatural powers, some of which may be good, and others may be evil. The ability to reshape reality and affect the actions of humans makes these creatures worthy of the label of “mythical”. These creatures share some similarities with the spiritual beings of religion.

When you attend a religious service, you must follow the rules of behavior. Generally, this means that you should sit quietly and not disrupt the service by talking or running around. Similarly, if you are a child, you should not act inappropriately in front of other churchgoers.

In a philosophical framework, the efficacy of religion reflects the effects of religious behavior and beliefs on individuals. This includes behaviors that a person performs because of their faith and the support that a person receives by belonging to a religious community. While religious practices may influence individual behavior, they may also influence the world around them.

Religion is a form of social control, which generally enforces moral standards and defines the expectations of members of a religious group. Some religions encourage certain types of social conduct, placing the sanction of the supernatural behind these norms. In this way, certain types of behavior are deemed offences against God or society, and a violation of these norms is punishable by society. For example, Hinduism gives sanction to the caste system in India.

Religion is a social practice with a wide range of characteristics and expressions. Some people follow a set of rituals to the letter; others pick and choose between elements of a religion. Whether or not we follow a particular religion depends on the level of commitment we have to it.