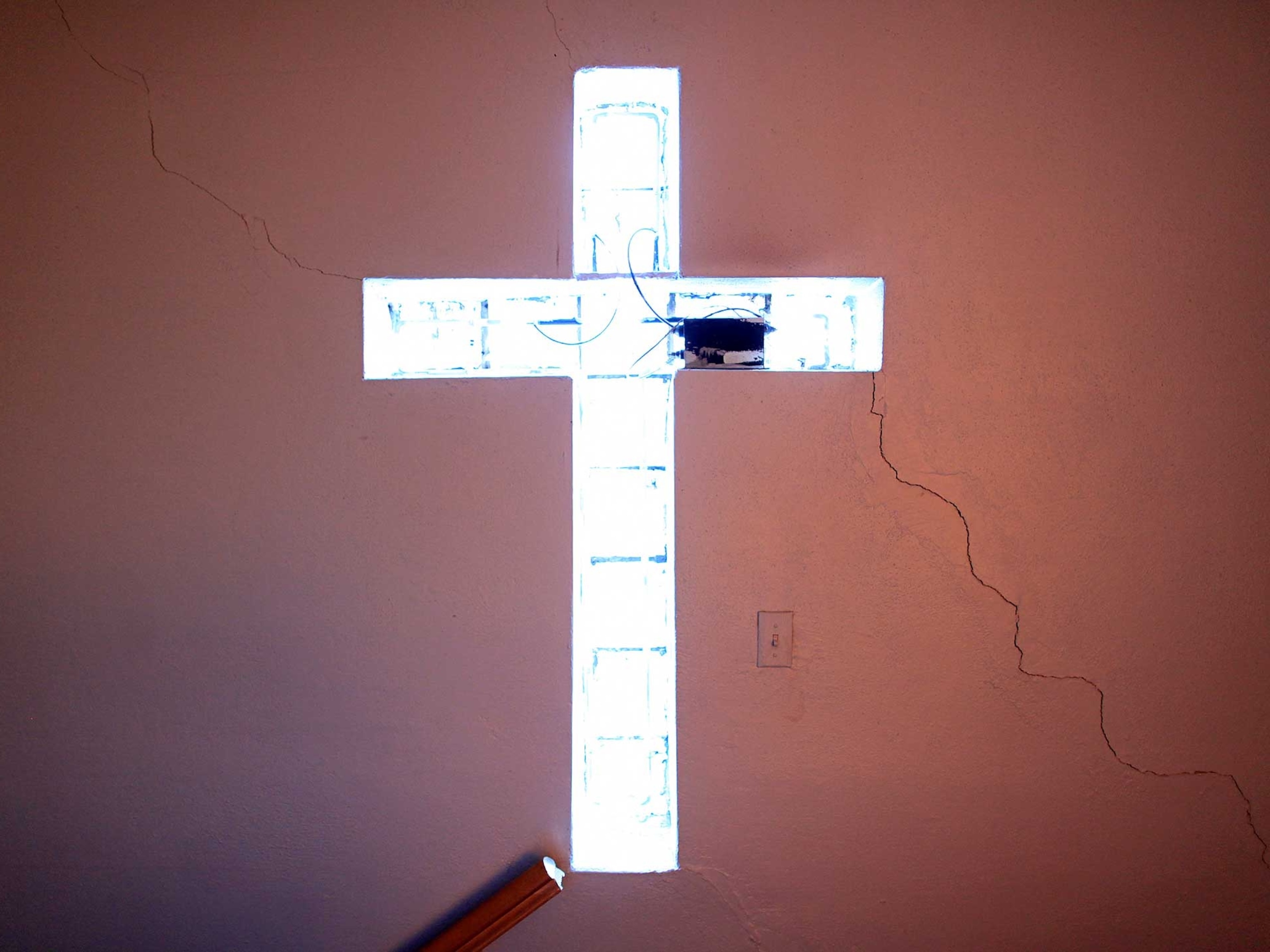 Traditionally, religion has been defined as a social-cultural system, which consists of designated behaviors, morals, texts, and worldviews. In some contexts, it is also considered a belief system. The word religion is also used interchangeably with spirituality, a term that has many different meanings.

Religious participation refers to the practice of certain rituals, such as praying or attending church. It also refers to a person’s participation in religious institutions, such as church, mosque, synagogue, or temple. Often, religious groups are based on the lives of historical figures, which are passed down through written and oral scriptures. In addition, religious institutions are often very conservative, and they tend to hold to rigid interpretations of key teachings. This can create an exclusive worldview and justify the exclusion of minority groups.

Research has also found that religion is beneficial to health, and can help people find peace of mind and a sense of purpose. However, it is important to distinguish between religion and spirituality. While religion is often associated with fear, spirituality is more positive. Spirituality is a person’s connection with God and other people. In some African contexts, spirituality is considered a belief system.

However, it is important to understand that religion is a community-based system of beliefs, rules, and behaviors. Organized religion includes specific codes, laws, and religious practices. These codes govern the actions of its members.

Religion is often based on the lives of historical figures, and its teachings are often archetypal. It provides a framework for action and gives meaning to life. It also helps unite people. However, religion can also provide an undercurrent of fear, which makes suffering more painful. The concept of original sin and divine retribution can create a mental environment of worry.

A spiritual perspective suggests that no one has exclusive control over the truth, and that no one has a monopoly on the moral authority of the religion. This perspective also says that God is not an external force. Many people associate God with condemnation, and believe that He will punish those who do not adhere to a particular religion. However, there are many different religions that contain profound spiritual texts.

In fact, some research suggests that religion can actually increase people’s health, and that people who are spiritual have a lower physiological reactivity to stress. However, religious participants are often more ambivalent about their faith than non-religious individuals. A person with an intrinsic religious orientation dedicates their life to a higher power, while a person with an extrinsic religious orientation uses religion for external ends.

Regardless of whether religion is a good or bad thing, it does have its place in society. In fact, religion can package ingredients for wellbeing. Specifically, benefits can come from a person’s sense of purpose, moral code, and social support. Religious belief can also be beneficial to health, because it can provide a sense of connection to others and to a higher power. However, religion can also be harmful to health, as it can provide a sense of fear and judgement, which can make suffering more painful.